This is the first ever World Championships of Park skateboarding with the introduction of the Vans Pro Skate Park Series. The Boardr is the Sport Organizer of the Series. The Boardr Live™ will run scoring and data behind the scenes.

Each Qualifier stop of the Vans Pro Skate Park Series will consist of participating PS Park Series Select Pros, and is open to established ams and pros. Participation for qualifiers will be granted in each event at the discretion of The Boardr. Please complete the registration form here and we will review your request and get back to you.

The most compelling and fastest growing, fast-paced discipline in competitive skateboarding today, the Vans PS Park Series uniquely defines the park terrain format by its transitional concrete closed courses from five to nine feet in depth and being distinguished by having any number of features such as spines, angled hips, extensions, escalators, set-back walls, elevation changes, gaps and transfers, variable grinding surfaces, etc. With the creation of the Vans PS Park Series, Vans seeks to grow participation and promote the culture of skateboarding and the discipline of park terrain skateboarding worldwide.

The all-new PS Park Series World Championship skatepark in Malmö will be the world’s first park terrain built-to-spec legacy construction and is being donated by Vans to the community of Malmö, Sweden for leading the world with their progressive support of the city’s youth through skateboard programming and activities.

"Our goal in establishing the Vans PS Park Series is to further define and elevate the discipline of park terrain skateboarding while providing the preeminent globally recognized path-to-pro platform for Men and Women." – Justin Regan, Vans Skateboarding

"This year marks Vans’ 50th anniversary, so it’s fitting that in establishing the Vans PS Park Series in 2016 we reinforce our commitment to driving skate progression for men and women and to fostering new and innovative global platforms for creative expression." – Steve Van Doren, Vans VP of Events and Promotions 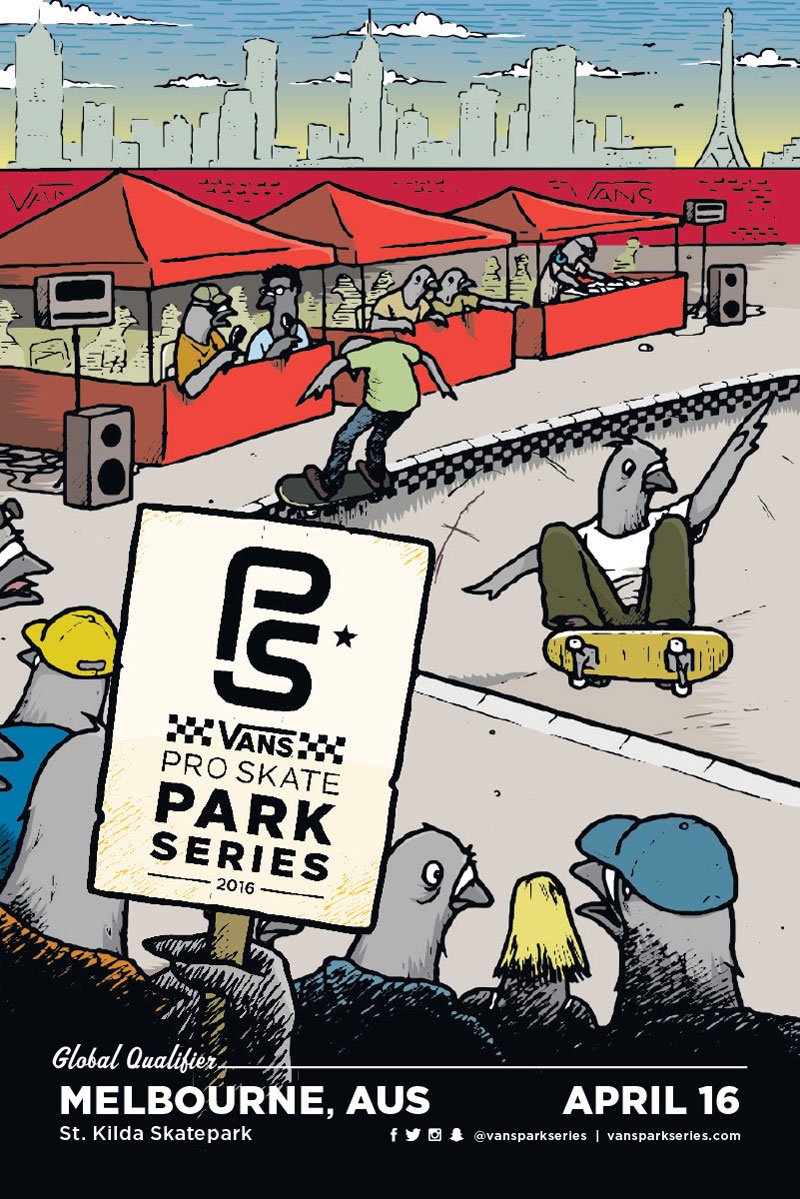 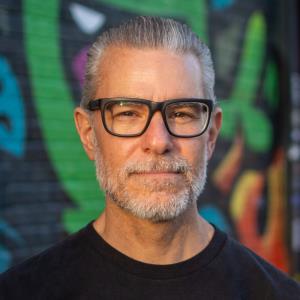 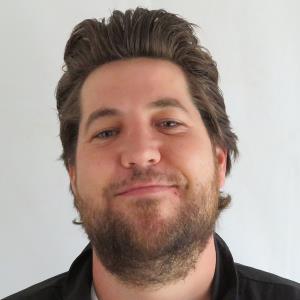 Scotty Conley aka The Body, Assistant 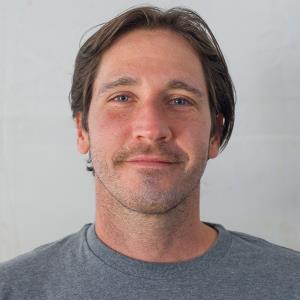 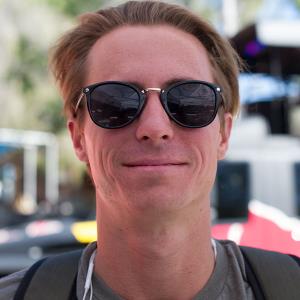 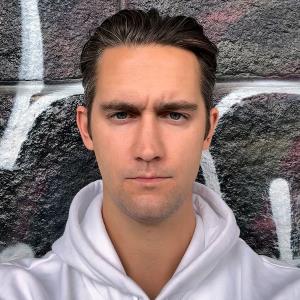 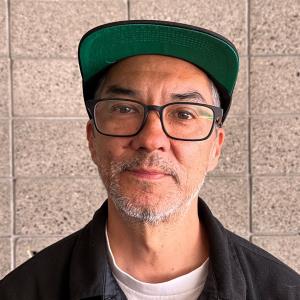 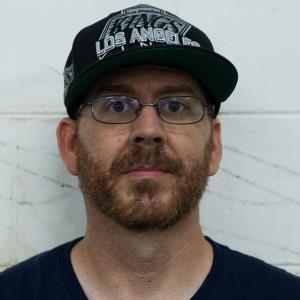 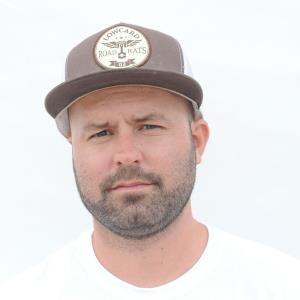 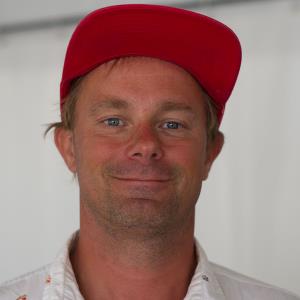