A street and park skateboarding contest with a digital qualifying process.

NOT Open to Spectators

This event is not open to the public or spectators!

The digital portion of this event is open to anyone. The live finals are for contestants only and not open for public spectators.

Registration is open on the USA Skateboarding site here. 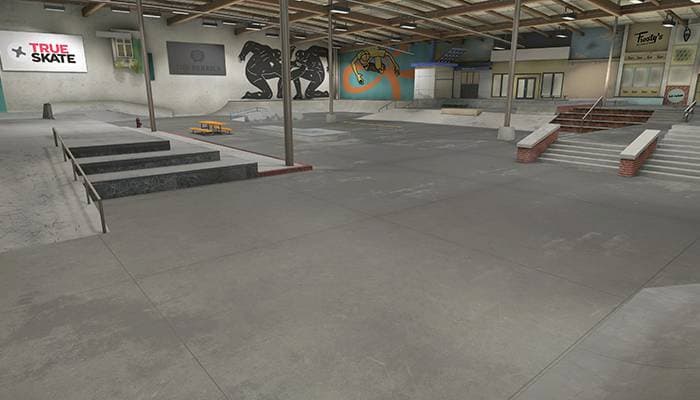 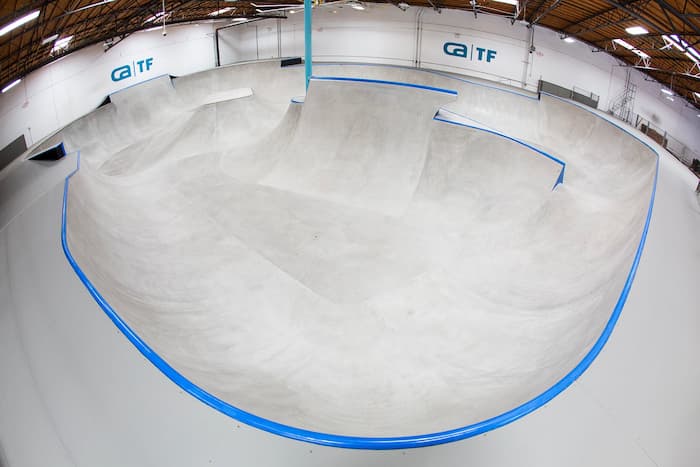 Vista, Calif. (March 11, 2021) — Together with Toyota and The Berrics, USA Skateboarding - the governing body for skateboarding in the United States will move forward with a 2021 National Championships with a new format combining both digital video and an in-person Olympic-qualifying format. Originally scheduled as a live event for March, USA Skateboarding decided to pivot to virtual qualifying for the athletes' safety during the pandemic. Video submissions will be 45-second runs for both Park and Street at the skatepark of their choice with in-person finals following Olympic event formats. The top-12 ranked Americans will be pre-qualified into the quarterfinals. Points awarded to the finalists will count towards World Skateboarding Rankings and Olympic qualifying. Men's and Women's Skateboard Park and Street events will make their Olympic debut at the Tokyo 2021 Games this summer in Japan.

“With the health and safety of the skaters as our primary concern, we’ve had to adapt our National Championships to a format that works in the time of Covid,” said Josh Friedberg, CEO, USA Skateboarding. “The good news is that American skaters will still have a chance to earn Olympic Qualifying points in an open and accessible qualifying process that will give skaters from all over the country a chance to participate in the National Championships alongside some of the best skaters in the world.”

“Toyota is thrilled to partner with USA Skateboarding as presenting sponsor of the 2021 USA Skateboarding National Championships,” said Dedra DeLilli, group manager, Olympic and Paralympic Marketing, Toyota Motor North America. “As the landscape around sport competitions has rapidly evolved over the last year, we commend USA Skateboarding for pivoting to both virtual and in-person qualifying to ensure the safety of those involved and so that these elite athletes can compete at the highest level in pursuit of their Olympic dreams as skateboarding is set to make its debut at Tokyo 2020.”

Toyota (NYSE:TM), creator of the Prius hybrid and the Mirai fuel cell vehicle, is committed to building vehicles for the way people live through our Toyota and Lexus brands. Over the past 60 years, we’ve built more than 40 million cars and trucks in North America, where we have 14 manufacturing plants, 15 including our joint venture in Alabama (10 in the U.S.), and directly employ more than 47,000 people (over 36,000 in the U.S.). Our 1,800 North American dealerships (nearly 1,500 in the U.S.) sold nearly 2.8 million cars and trucks (nearly 2.4 million in the U.S.) in 2019.

Now through December 4, 2022
An open street and park skateboarding contest for anyone from the United States.

December 10, 2022
A free and open street gap contest in Atlanta.

January 21, 2023
The GFL Series is a national, all ages and skills series in both street and bowl benefiting the Grind for Life Organization, a 501(c)(3) non-profit that assists cancer patients with travel expenses.

March 10, 2023
A contest in the parking lot of Coppertail Brewing in Ybor City.

April 22, 2023
An open amateur street contest for men and women with a $2,000 purse organized by DaVille Skate Shop.

May 22 - 28, 2023
An international open event for street and transition skaters.

June 3, 2023
The GFL Series is a national, all ages and skills series in both street and bowl benefiting the Grind for Life Organization, a 501(c)(3) non-profit that assists cancer patients with travel expenses.

September 21 - 23, 2023
An open street contest that runs throughout the city of Des Moines.

Grind for Life Series at Charleston

September 30, 2023
The GFL Series is a national, all ages and skills series in both street and bowl benefiting the Grind for Life Organization, a 501(c)(3) non-profit that assists cancer patients with travel expenses.

December 1 - 2, 2023
The GFL Series is a national, all ages and skills series in both street and bowl benefiting the Grind for Life Organization, a 501(c)(3) non-profit that assists cancer patients with travel expenses.