Zappos is broadcasting this one live at YouTube.com/Zappos/Live!

For the past two years we took over Fremont Street. This year we’re taking over the Zappos Campus, which is the old City Hall building in Downtown Las Vegas. There’s a double set out front comparable to the size of Wallenberg, that’s never been skated. Saturday, April 23rd, it’s all ours.

We’re adding a roll-in plus an optional bank landing on the second set and it’s on. Check some of the renderings below.

From pro rippers to Vegas locals, it's going to be one fun afternoon and evening of skating in the desert. Watching and skating (Courtyard) is wide open for all ages and completely free, too.

The Courtyard, which is usually off limits, is also going to be open for a good casual skate session in case you're not down for the big huck.

The event is on the Zappos Campus in Downtown Las Vegas.

Parking is available at 7th and Stewart.

We're using the hashtag #ZapposRideshop for this one. 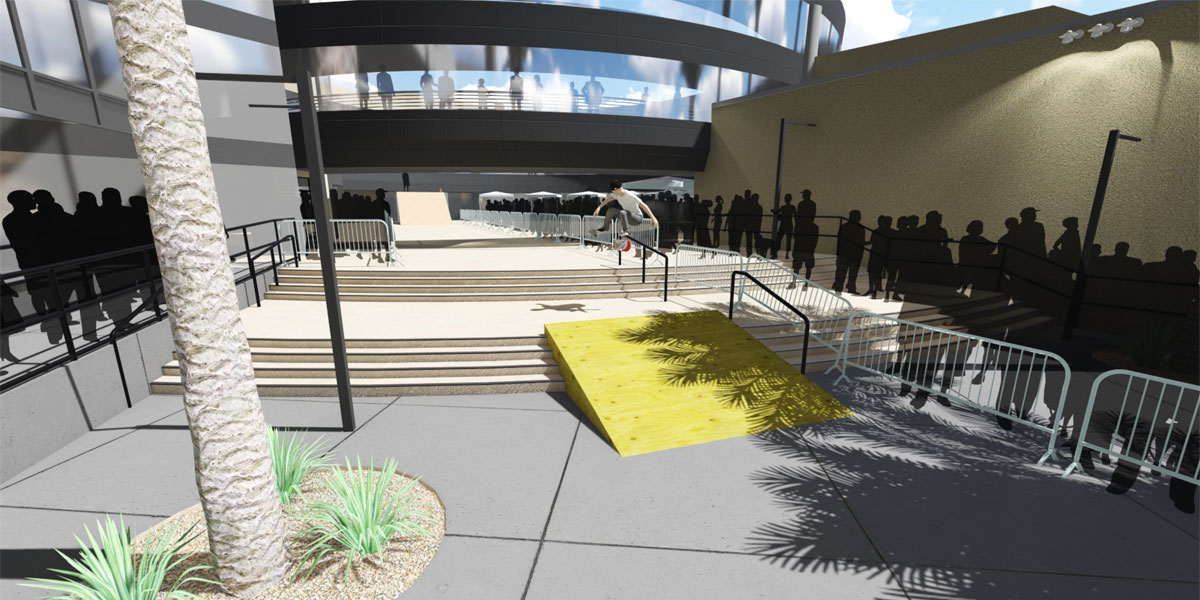 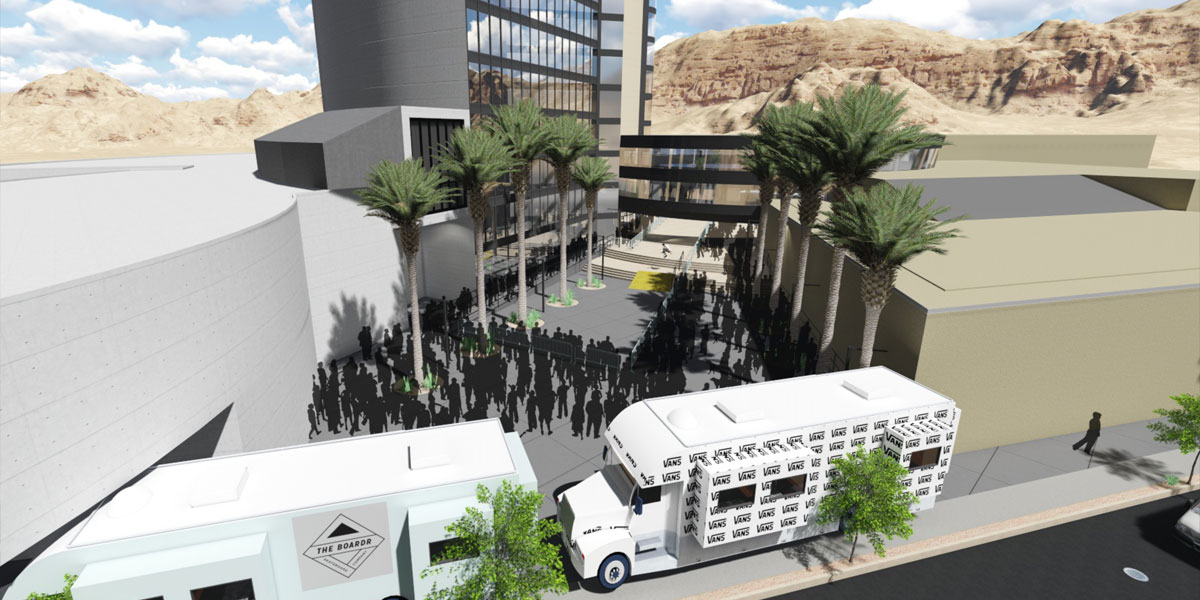 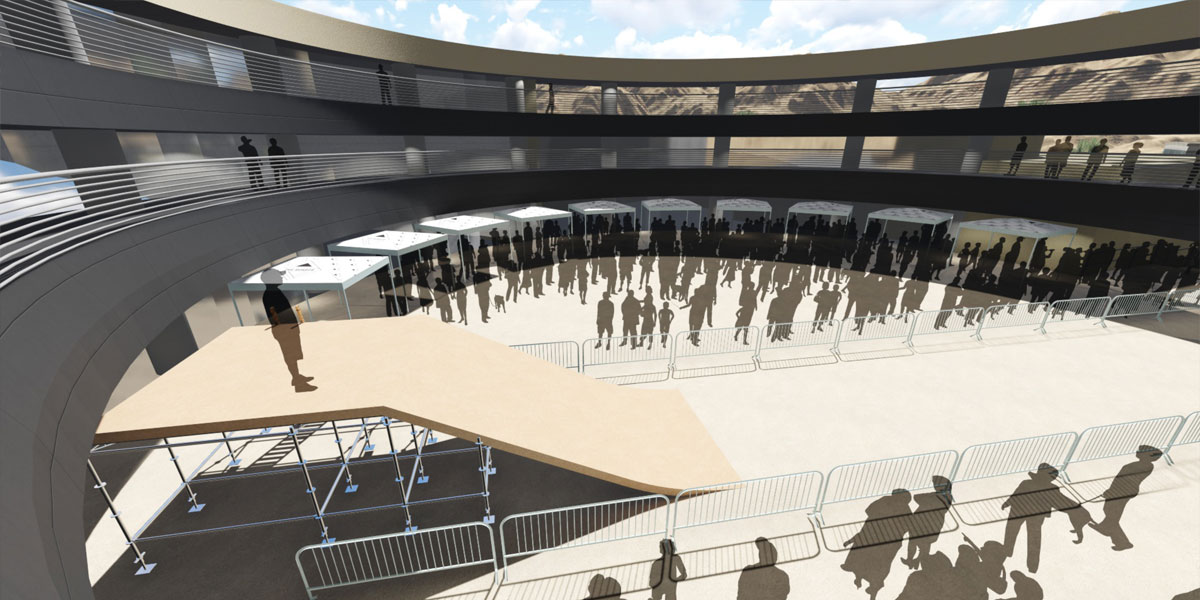