Skateboarding and the Smithsonian? It’s a unique and successful concept grounded in the belief that invention and innovation happen every day in places often overlooked.

Innoskate events will take place outside on the grounds of the Children's Museum of the Upstate with Spark!Lab activities taking place inside the Museum.

Everyone participating must sign a waiver and parent must be present if you’re under 18.

Skateboarding and the Smithsonian? It’s a unique and successful concept grounded in the belief that invention and innovation happen every day in places often overlooked. In 2011, the National Museum of American History and the Smithsonian’s Lemelson Center for the Study of Invention and Innovation launched a broad collecting initiative focused on skateboarding and skate culture. As part of that effort, the Lemelson Center collaborated with the International Association of Skateboard Companies — the member-owned, not-for-profit trade association of skateboarding — and introduced Innoskate in 2013.This major public festival featured an array of diverse activities including skate demonstrations, panel discussions, documentary films, donations of skate objects to the national collections, and other programs that explored the impact of skateboarding’s innovations on American culture with diverse audiences.The inaugural Innoskate event took place in 2013 on the 10th anniversary of global Go Skateboarding Day. With a skate ramp installed on the Museum’s plaza facing the National Mall and the Washington Monument serving as a dramatic backdrop, participants Tony Hawk, Rodney Mullen, Patti McGee, Cindy Whitehead and others shared their insights about skate history, invention, and innovation with thousands of men, women and children from around the world. The success of the initial Innoskate event inspired the creation of new Innoskate festivals in Lakeland, Florida, and Seattle, Washington in 2014.

About the Lemelson Center for the Study of Invention and Innovation

Lemelson Center for the Study of Invention and Innovation was founded in 1995 at the Smithsonian’s National Museum of American History. It is dedicated to documenting and sharing information about invention and innovation, fostering an appreciation for their central roles in the history of the United States, and encouraging inventive creativity in young people.The Center’s work empowers the public to solve problems, navigate challenges, and effect real change in their lives and communities. Because the Lemelson Center believes that everyone is inventive and that invention is all around us, it launched the Innoskate skateboarding festival in 2013 to demonstrate how creativity and innovation abound in unexpected aspects of daily life. 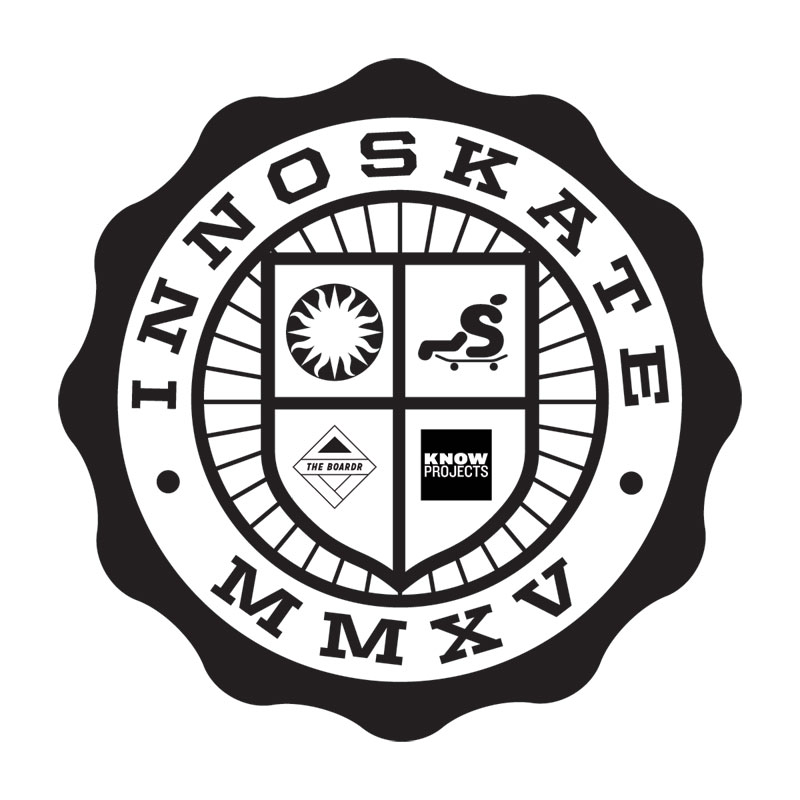 December 12, 2020
The GFL Series is a national, all ages and skills series in both street and bowl benefiting the Grind for Life Organization, a 501(c)(3) non-profit that assists cancer patients with travel expenses.

December 5 - 6, 2020 POSTPONED
An invite park and street event for skateboarding, BMX, and scooters for ages 16 and under.

April 3, 2021 RESCHEDULED
A BMX event in a Florida swamp.

June 6, 2021
A day of celebrating the life and times of the late, great Harold Hunter.