We Back Na-Kel Smith

There is something truly special about the way Na-Kel Smith skates that commands attention. After receiving his first board from his uncle, skateboarding legend Kareem Campbell, Na-Kel gained inspiration from his surroundings growing up in Los Angeles to develop a sense of fashion, style, and street cred that has not been seen in skateboarding in years. Attracted to the sneaker game as a kid, Na-Kel has now aided in the design of three different custom colorways with his shoe sponsor, the illustrious adidas brand. He is also a founding member of the rap group Odd Future, beside long-time friend Tyler the Creator. With backing from iconic brands such as FA and Supreme, and a few acting credits already under his belt, it's only a matter of time before Nak transforms from skateboard star, to Hollywood superstar. 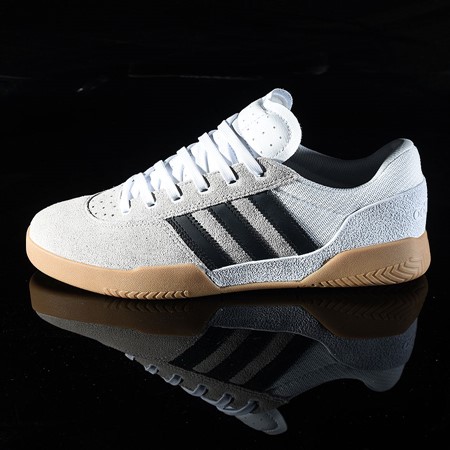 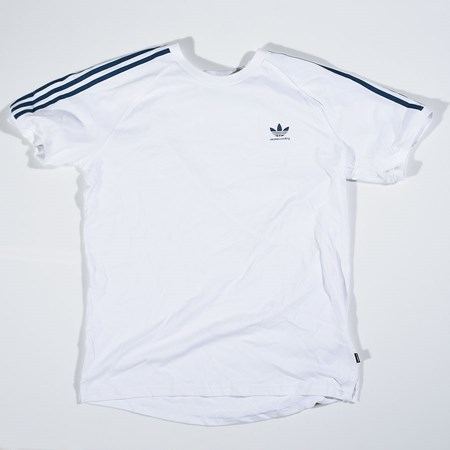 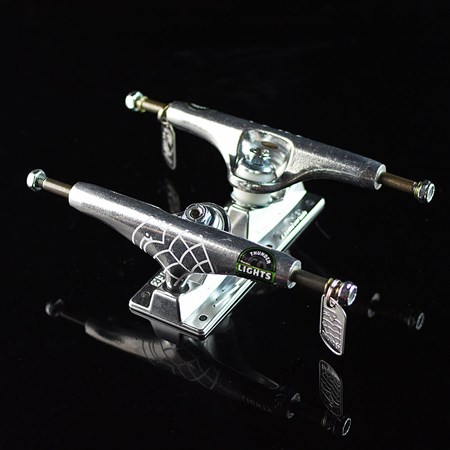 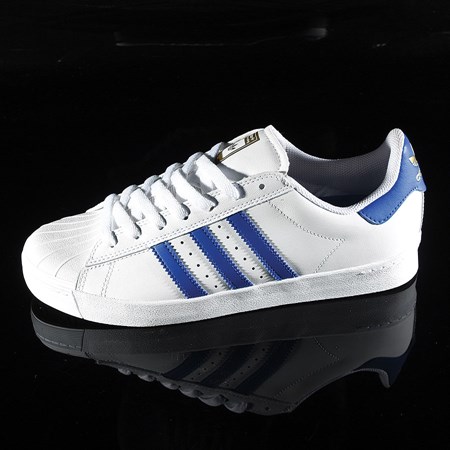 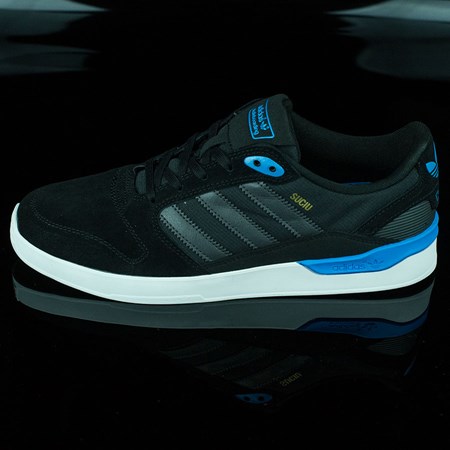 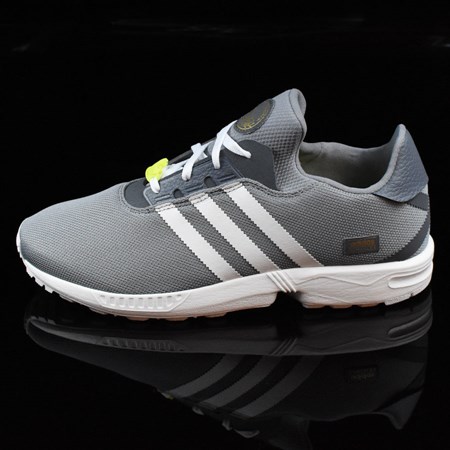 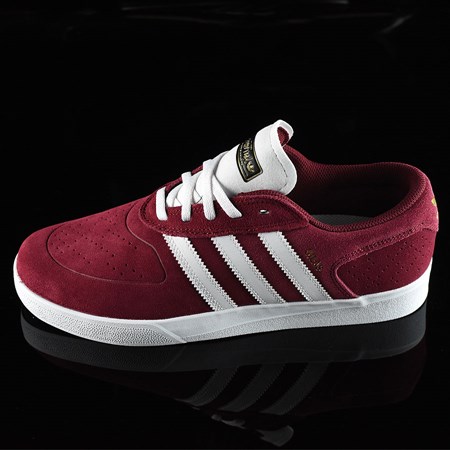 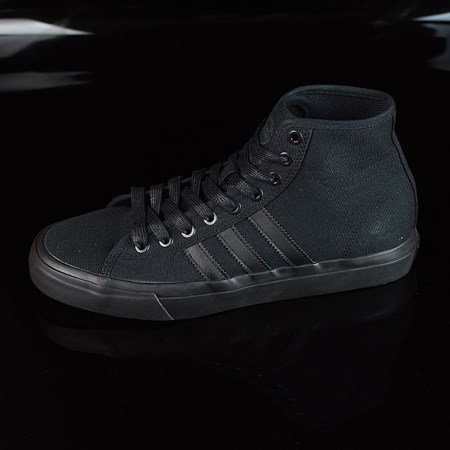 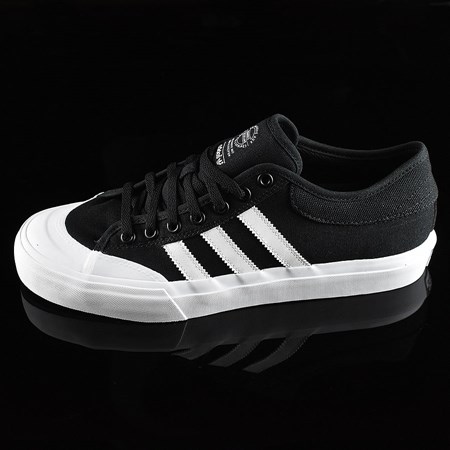 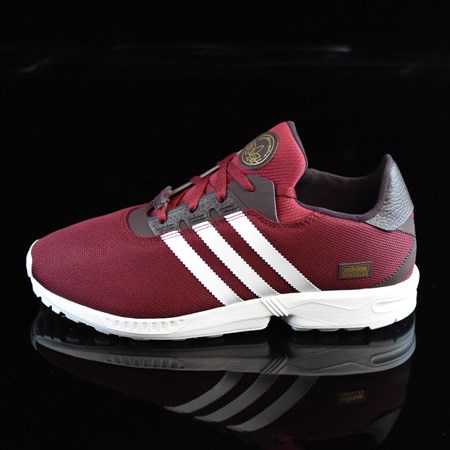 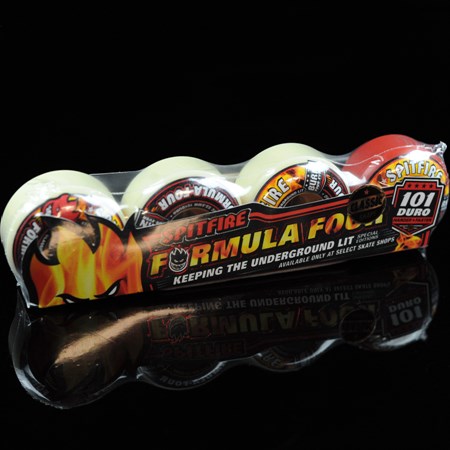 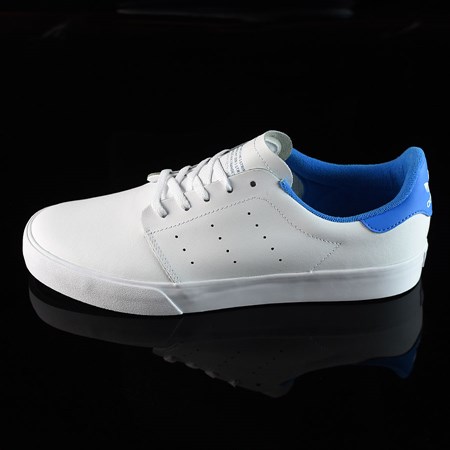 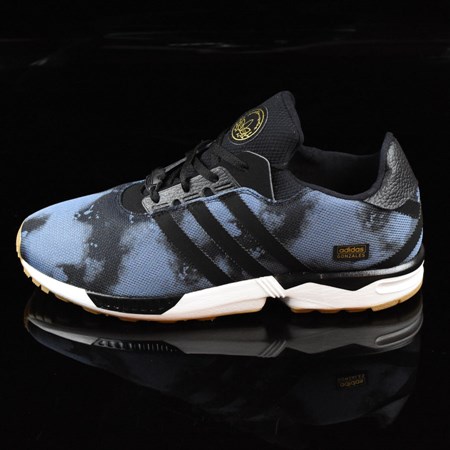 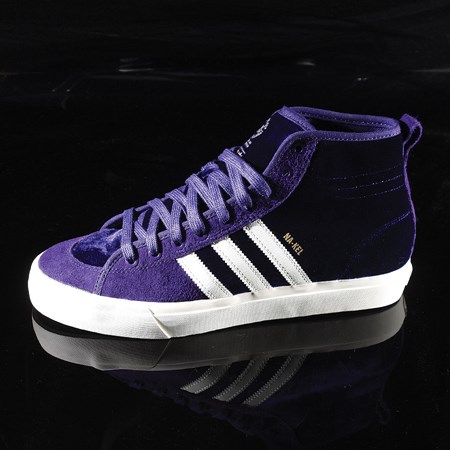 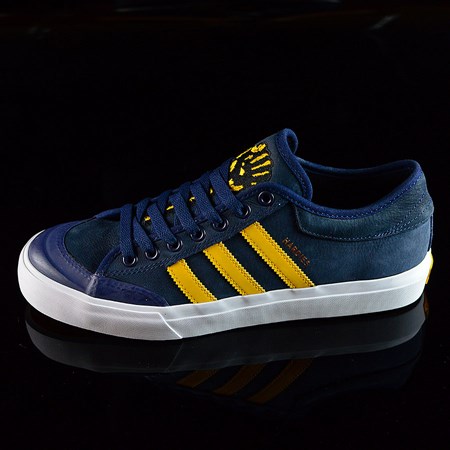 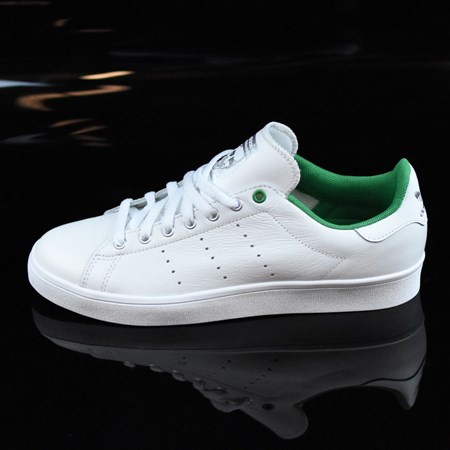 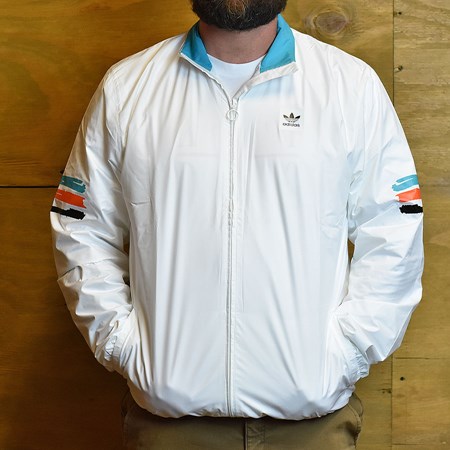 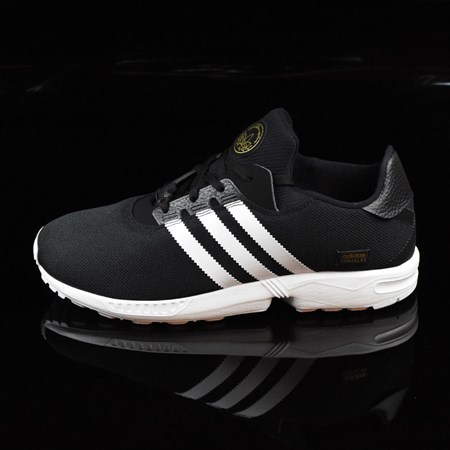 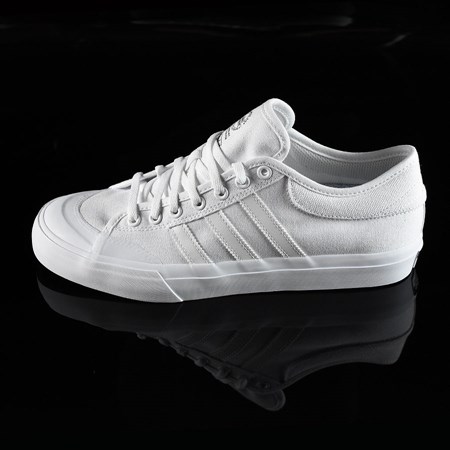 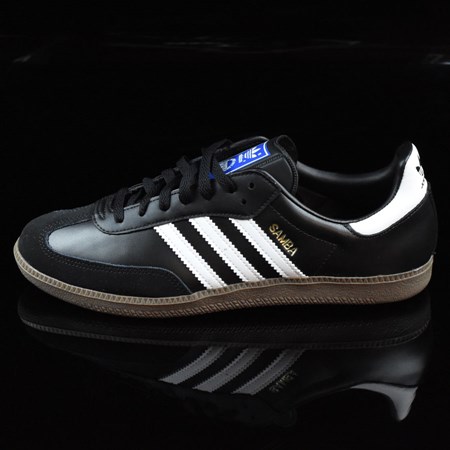