We Back Paul Hart

After surviving two near-death drowning experiences, Paul Hart has nothing left to fear. This allows him to jump down the biggest rails and longest gaps with no regard for the consequences of failure. Fortunately, this Jacksonville, Florida native has a reputation of getting his tricks in minimal tries, with an attitude that gets everyone at the session hyped to be in his presence. After a move to Anaheim, California and a few years of SoCal destruction, Paul was given the pro nod from Cliche Skateboards, just months before its untimely demise. Paul will not be deterred though, and with continued support from Globe Shoes and Asphalt Yacht Club, he is still a young man with his best years ahead of him. When Paul isn’t skating, he loves to go dancing. He also enjoys going back home to Jacksonville, where he kicks it at the beach, or goes to his local Sun Deli to get his pro-model sandwich: a spicy Italian treat appropriately called “The Hart Attack.” 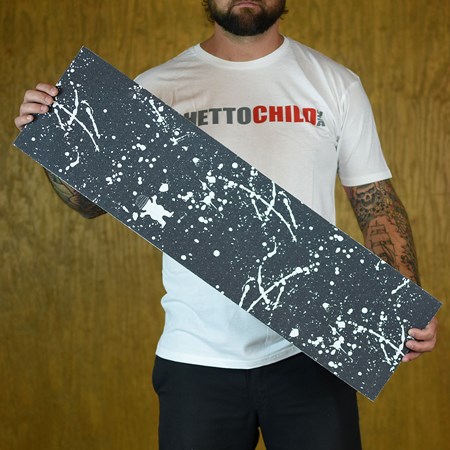 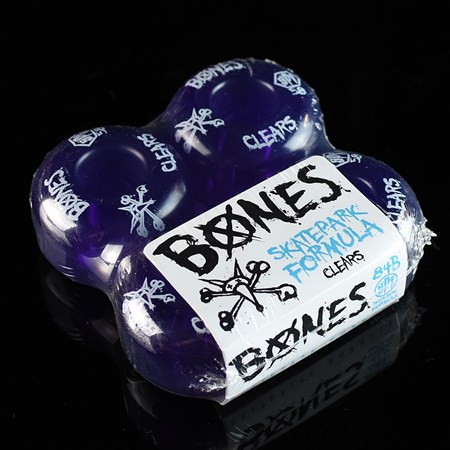 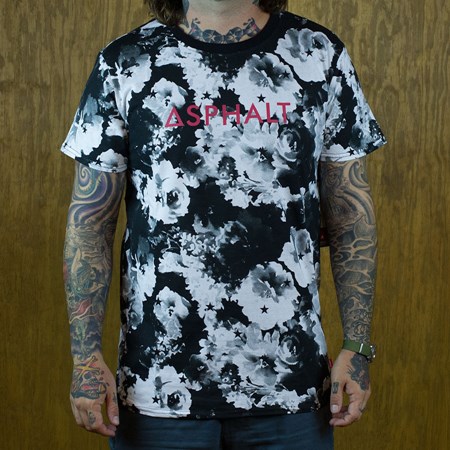 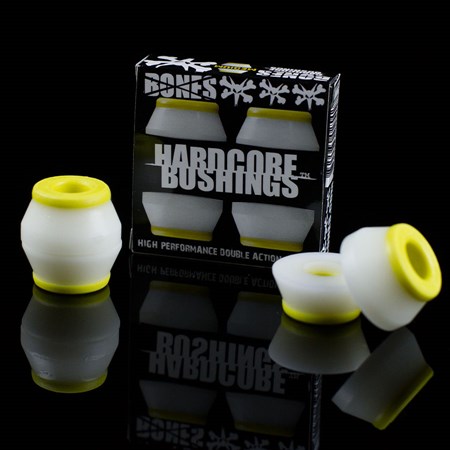 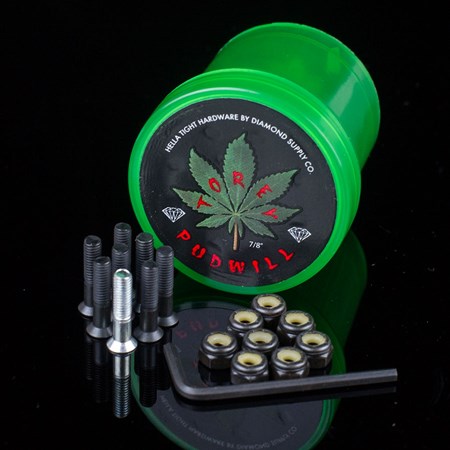 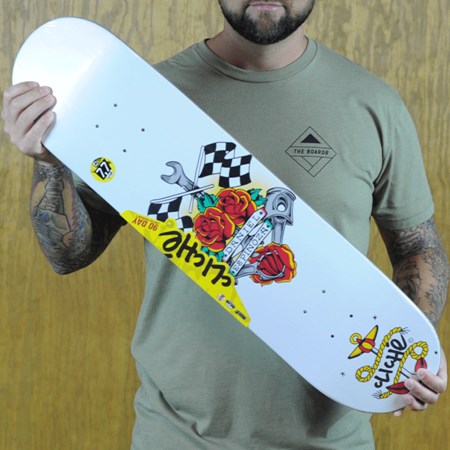 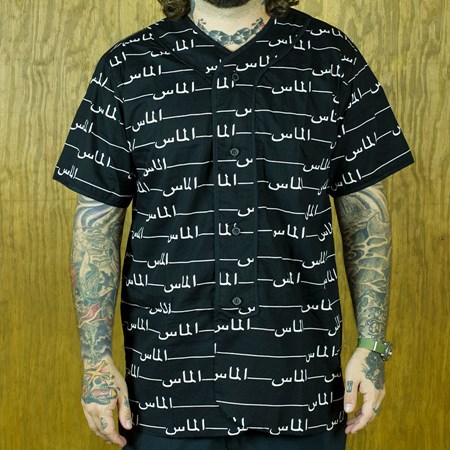 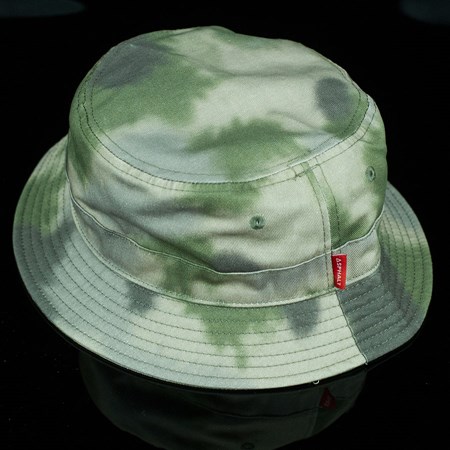 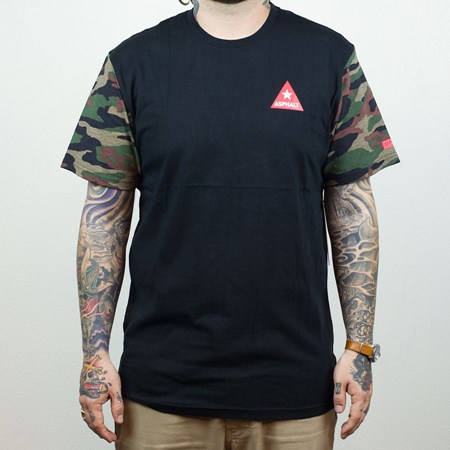 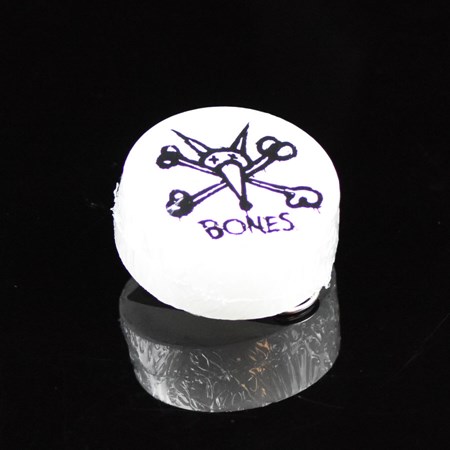 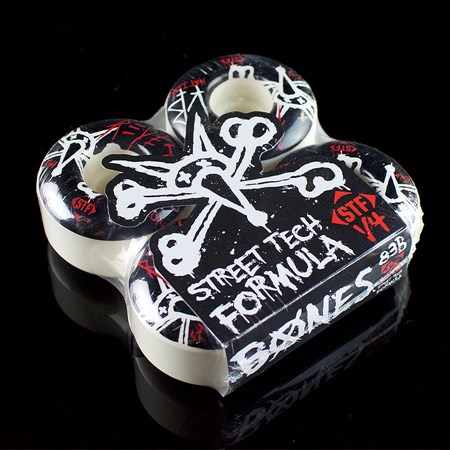 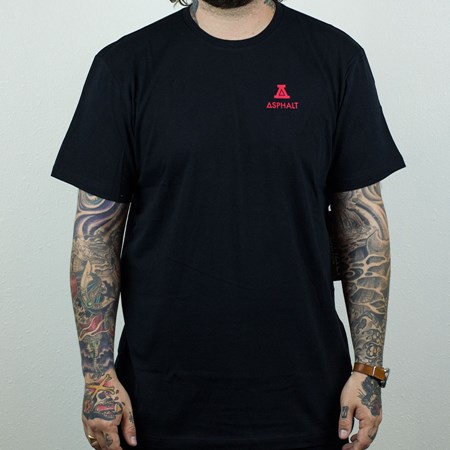 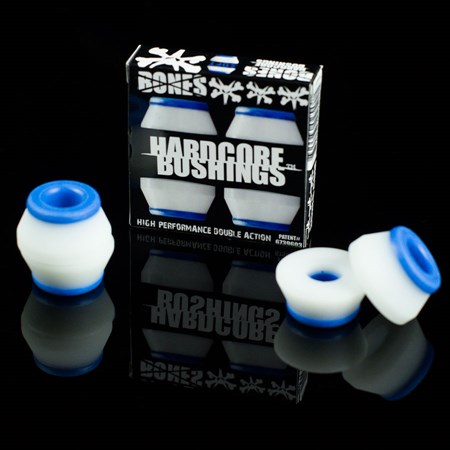 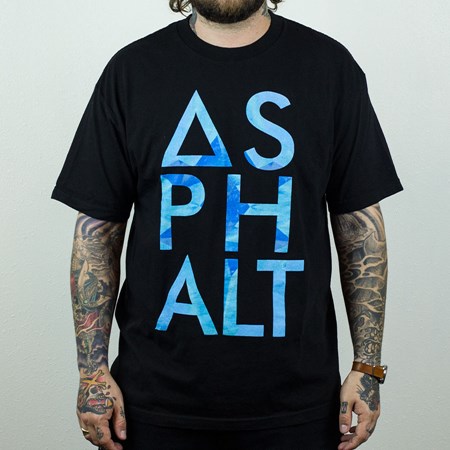