We Back Poppy Starr Olsen

Poppy Starr Olsen has a name that belongs in bright lights, and she is already making moves to insure that she stays in the spotlight for many years to come. Poppy started skating when she borrowed a friend’s board and rode it home without falling on her first try, prompting the friend to just give her the board. Fast forward to today, where Poppy has emerged as the top park skater from Australia, and one of the best in the world. She won the Vans Combi Pool Classic in 2016, and followed that up with an X Games bronze in 2017. In her free time, Poppy makes art and jewelry, which she sells at @poppystarr_art to help fund her world travel. She is also a pianist, who is into scoring her own computer animation projects. With all this going on, it was no surprise when she was asked to give a Ted Talk discussing the blurred lines between art, skateboarding, and business. Basically, Poppy is a triple threat that is ready to make her mark in the skateboarding world and beyond. 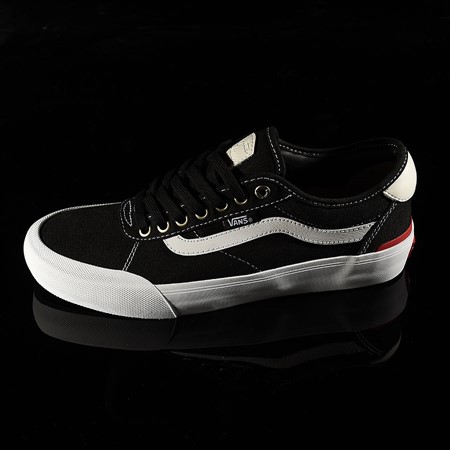 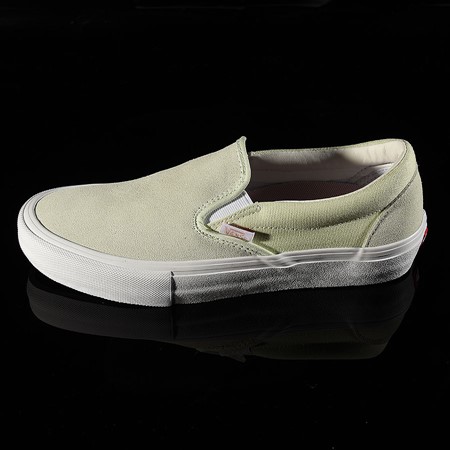 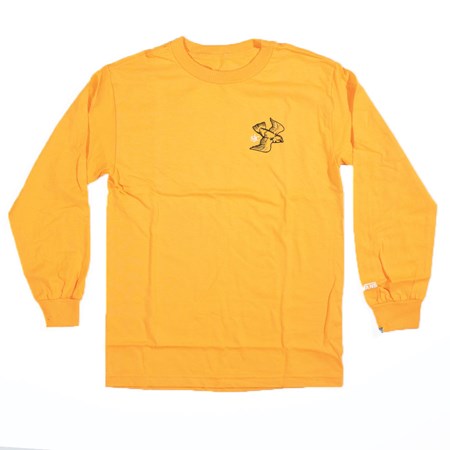 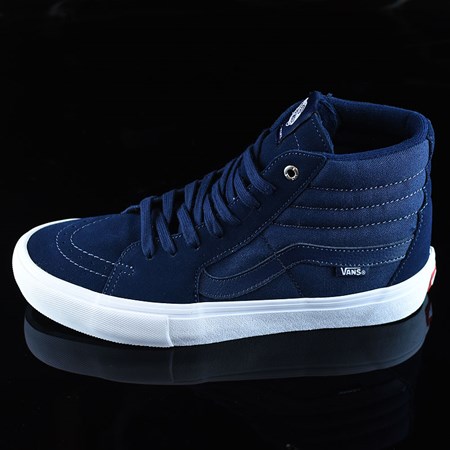 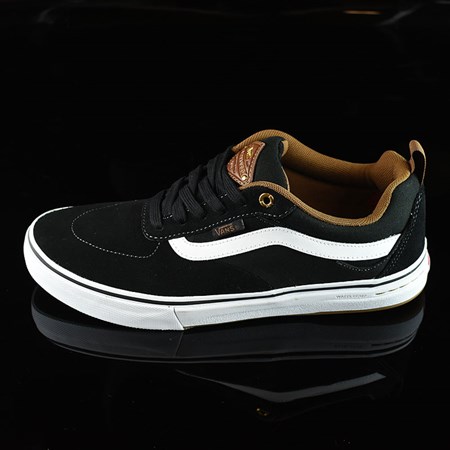 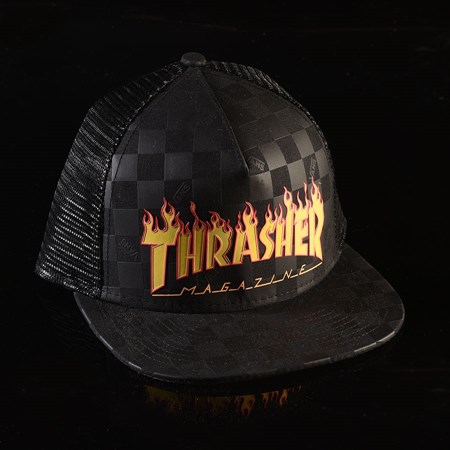 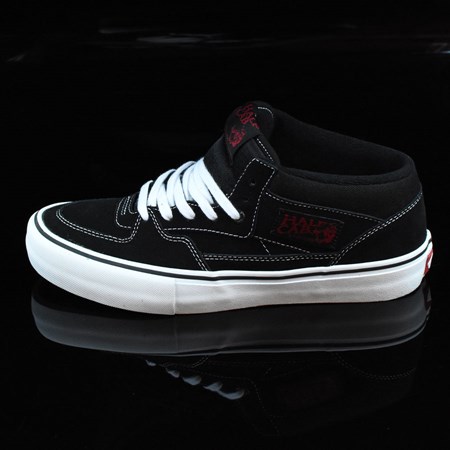 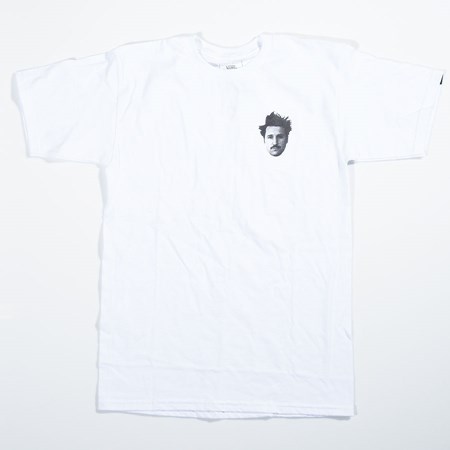 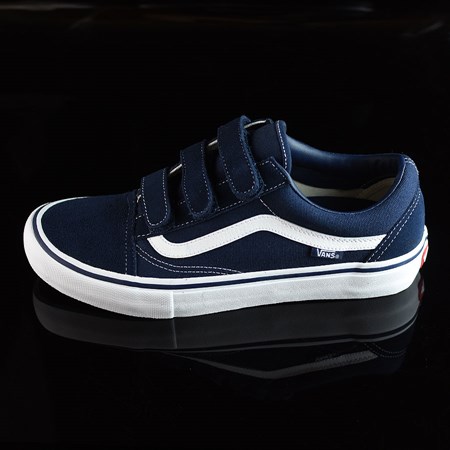 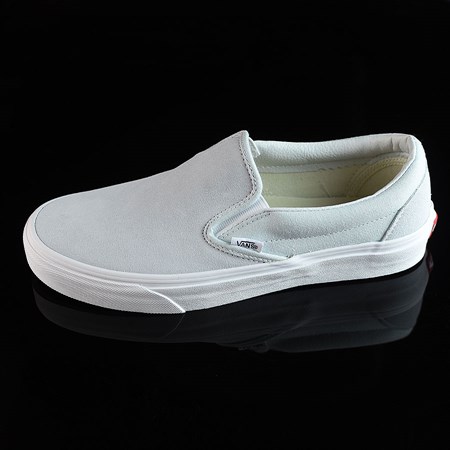 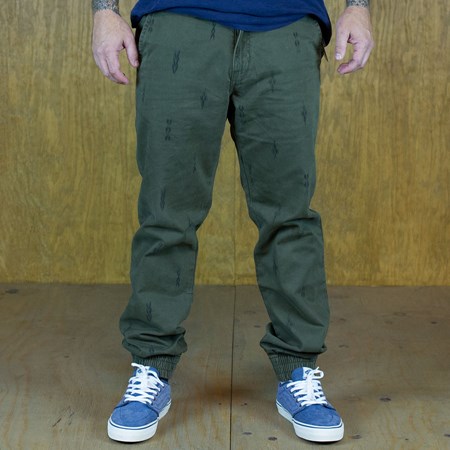 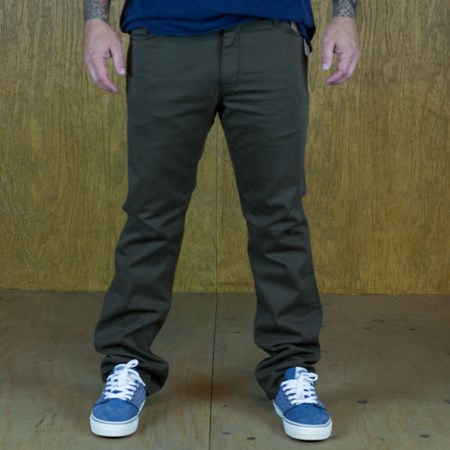 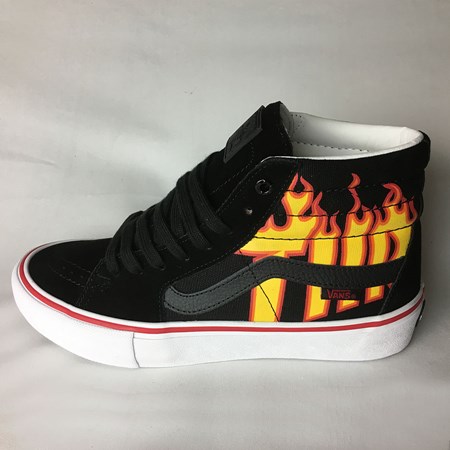 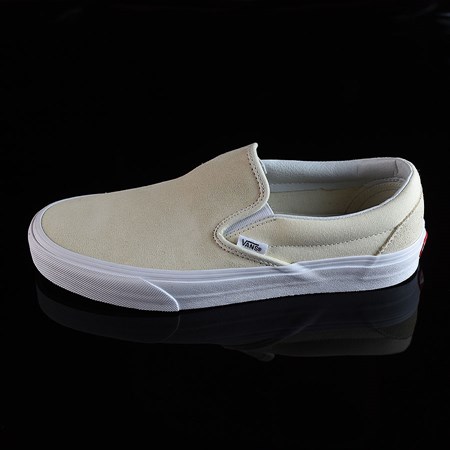 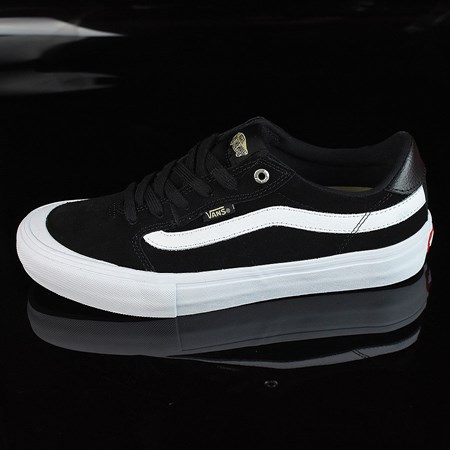 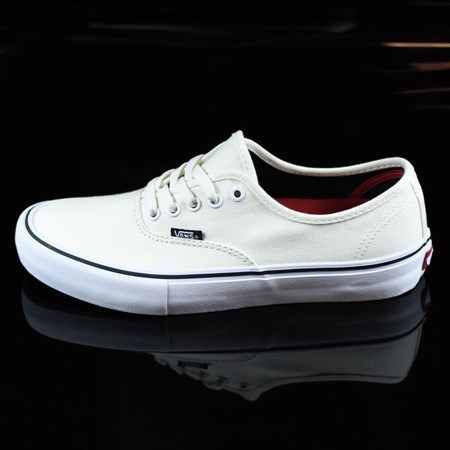