Lowcard started 10 years ago with a ream of office paper and a sketchy photocopier. Their first issue made it into Thrasher's Zine thing questioning whether a second issue would print. A decade later they're still documenting skateboarding raw like that, sans photocopier, but with the same look and feel that started it all. Flip through their 10 year anniversary issue that they returned to Kinko's to print in the original photocopier style. Stay in your roots like that. Thanks for being down for being in The Boardr Store, Lowcard. 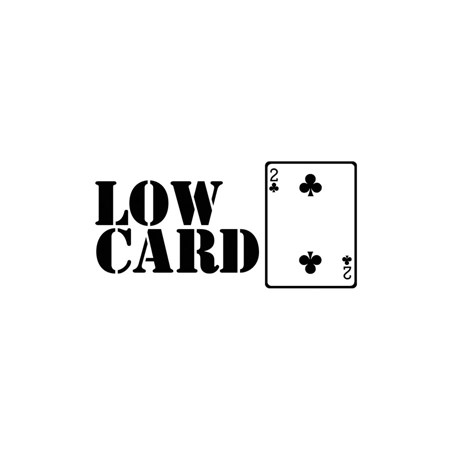