Stereo was started in 1992 by Chris Pastras aka Dune and Jason Lee in the the golden era of skateboarding every verteran loves, the early 90's. We've known Chris since then and have spent most of our recent years working with him at various am and pro contests. We're proud to represent Stereo in The Boardr Store as we've been both friends and fans of Jason and Chris since we started skateboarding. 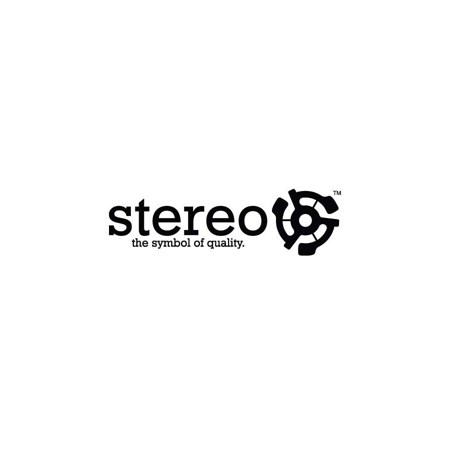